It seemed odd to me that I've only been posting life drawing assignments for a while, but then I remembered I don't do anything other than FILM FILM FILM FILM of late! Which is super cool with me because I have an awesome group and we're going to finish this thing, which not too many can claim.

(Okay yeah, it's still early to be making claims, but I am nothing if not ridiculously hopeful.) 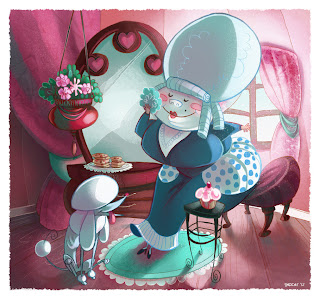